The Smoc Foundation wishing Curaçao a happy and clean 2022

While looking back at the end of the year is a tradition, it's wise to look forward as well. That's what Smoc, the Schoon Milieu op Curaçao (Clean Environment on Curaçao) Foundation, is doing. As part of their piece in the XXXXX this week, the organization is both reflecting on its past year as one of Curaçao's most active environmental groups and highlighting the importance of one of its major areas of focus over the past twenty years, the Isla oil refinery.

The Isla is an oil refinery located on the Isla Peninsula in the Baai of Asiento, on the southwestern coast of Curaçao. It was inaugurated in 1918 by the Koninklijke Nederlandse Petroleum Maatschappij (which later became Shell) after the discovery of petroleum in Venezuela at the start of the twentieth century. The license for exploitation was passed on to Petróleos de Venezuela, the Venezuelan petroleum and gas company, in 1985, with the refinery representing up to 6% of Venezuela's gross national product just a few years ago. Since the expiration of the exploitation license in 2019 in combination with the global COVID-19 pandemic, the refinery has been inactive.

In terms of the refinery's shocking environmental impact, this is good news, because its emissions were one of the most polluting in the entire world for many years. Even a local court decision declaring the level of emissions “unlawful” did not bring about any changes, in big part due to a lack of effective government enforcement. As a result, the people living in the vicinity of the refinery were exposed to more than damaging emissions on a daily basis, a situation the Smoc has been trying to bring to the attention for many years.

While extremely worrying, the problems and challenges surrounding the Isla refinery were unfortunately more diverse than just pollution. The so-called Agreement between the Netherlands Antilles, the island territory, and Petróleos de Venezuela, for example, exempted the Venezuelan state company from any kind of tax obligations towards the island of Curaçao. This includes land tax, import tariffs, and even taxes on profits, meaning that Curaçao itself barely gained anything from the refinery's presence n the islands in economic or financial terms. At the same time, all of the negative consequences in terms of environmental damage and public health were entirely Curaçao's problems to deal with.

That's one of the main reasons why the Smoc has constantly been advocating for more investments in the refinery by the owner of the exploitation license, Petróleos de Venezuela. The facilities and processes were outdated, and the Venezuelans had committed to making investments in the refinery as part of their agreement with the local government. Those investments, unfortunately, never materialized, but at the same time, very little to no meaningful action was taken by the government to enforce the agreed upon conditions either.

In 2012, research-based consultancy firm Ecorys estimated that a necessary upgrade of the Isla refinery would cost both a lot of money and a lot of time, and that it would need to be clear by mid-2013 at the very latest who would be taking over the exploitation license once it expired for Petróleos de Venezuela in 2019. State-owned Refineria di Kòrsou would not be able to take on those costs and without a new operator, Ecorys estimated that it was wise for the local government to prepare an alternative development plan for the refinery's site.

What now with Isla?

The report did not change much though, and its findings and recommendations were largely ignored by the local authorities in Curaçao. Emissions even increased considerably during the last years of the contract with the Venezuelans, as regularly reported by Smoc in local media, and the creation of the Multidisciplinair Projectteam MDPT (Multi-disciplinary Project Team MDPT) proved ineffective. The lack of local policy regarding the Isla plant has led to both years of extreme pollution and now, to the absence of a real economic alternative for the site after the Venezuelan refining operations ended.

The closing of the plant has drastically reduced the emissions levels in the area, which is obviously positive for the locals, but not thanks to the local authorities. We might even say, despite the local authorities. Then again, like the Wensley Francisco documentary “Rauw Curaçao” showed in heartbreaking detail, the completely unmanaged closing of one of the island's largest employers has also led unemployment to soar in the area, on an island that already had its fair share of socioeconomic challenges to face.

From a glass-half-full perspective, we want to focus on the fact that for the first time in more than a century, the air quality in the Isla area is declared as clean now, and a sizable piece of land in the heart of Curaçao is free to start actively contributing to the beautiful island's ailing economy. Isla as an engine for economic and social development, that's what the Smoc sees. Rumors surrounding the current Pisas government regarding a new operator for the Isla refinery would be completely against such plans. It would see Curaçao go back in time once again, led by politicians who ignore the people of Curaçao, their will, and their health. That's something the Smoc doesn't want, because she wants a clean new year for all.

Like Future Islands, the Smoc is wishing the people of Curaçao a happy and clean 2022.

The basis for this article (by Drs. Peter van Leeuwen en drs. Arjan Linthorst, members of the SMOC board) was originally published in the AD (Algemeen Dagblad) in December 2021. 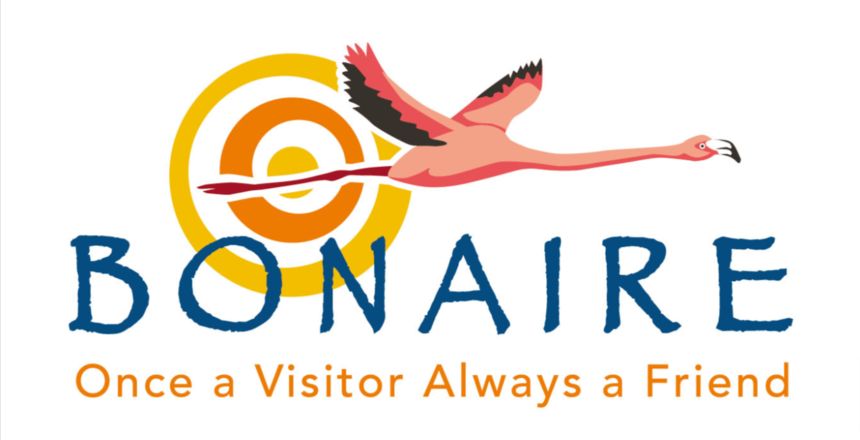 When it comes to sustainability, more or less everything revolves around the future of our beautiful planet. It’s ... 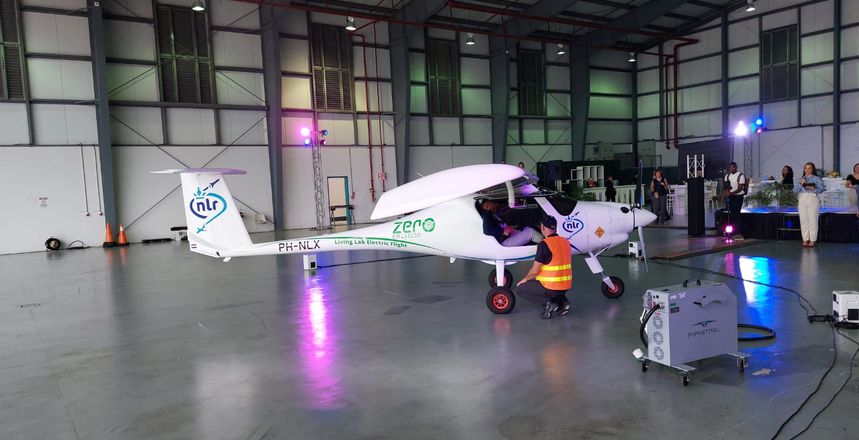 Looking back at 'A Flight to the Future' with Marius Sliedrecht

As covered in most mainstream media in The Netherlands and on the islands of the Caribbean part of the Kingdom, from November ... 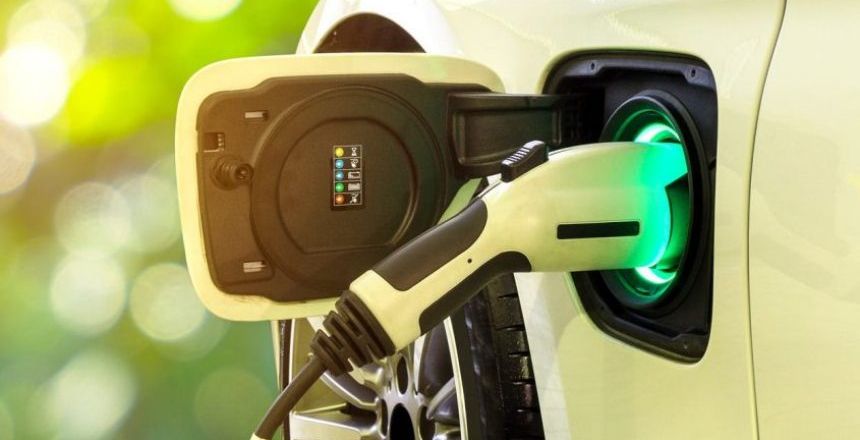 Bonairian politicians see future for electric driving on the ...

Recently, the central Dutch government announced its ambitions to have the entirety of Bonaire running on sustainable energy ...

Government has ambitious plans for digital society in Dutch Caribbean

A bit over a week ago, Dutch State Secretary for Kingdom Relation and Digitisation (Koninkrijksrelaties en Digitalisatie), ...